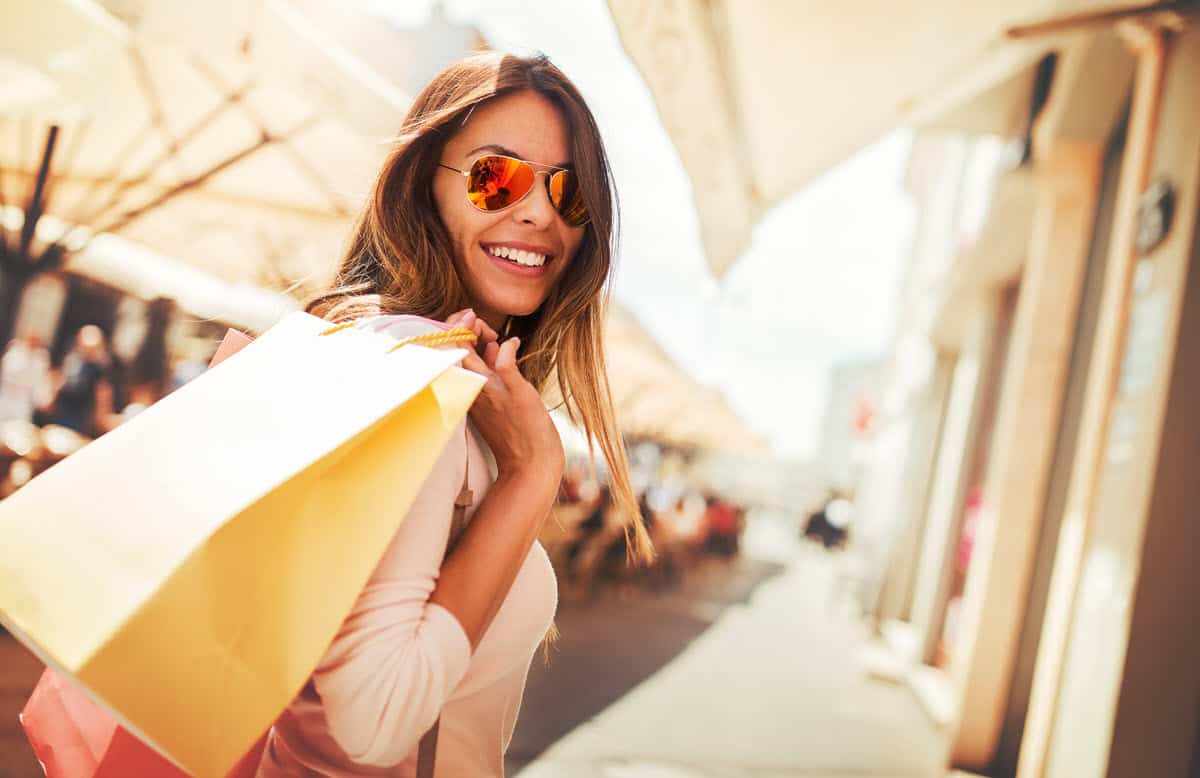 Lakeside Mall draws in over 10 miles from the South and Northeast which includes over 825,000 people.  The area’s average household income is $69,606 which reflects an attractive customer base.  Over 70,000 of those households have an income over $100,000.  Major employers in the area include General Motors, Chrysler, Ford, and the U.S. Government, all of which employee a high number of professional and technical workers who live in the area.

Olga’s Kitchen – Olga Loizon, founder of Olga’s Kitchen, she opened her first restaurant in Birmingham, Michigan in 1970. It was there that she began selling the Original Olga sandwich–broiled, seasoned beef and lamb topped with onions, tomatoes, and the now famous Olgasauce wrapped in hot, grilled-to-order, secret recipe Olga Bread.   Today, the Original Olga is still the number one selling sandwich on their menu, which has been expanded to include other Olga Sandwiches ranging from Chicken to Asian vegetables to burgers all wrapped in their famous Olga Bread.  Olga’s unique, fresh, cooked-to-order food has proven to be a great tasty and affordable alternative to fast food.

Panera Bread – With their single goal of making great bread broadly available to consumers across America, Panera Bread freshly bakes more bread each day than any bakery-cafe concept in the country. Every day bakers handcraft and bake each loaf from scratch, using all-natural ingredients for the highest quality breads.  They understand that great bread makes great meals, from made-to-order sandwiches to tossed-to-order salads and soup served in bread bowls. Healthy and quick meals!

Lakeside Mall is located in Sterling Heights along M-59, this stretch of highway servers over 100,000 cars per day.  Lakeside is also conveniently located near I94 and M-53, which are major thoroughfares through the Metro Detroit market area.  This ideal location and easy access allows Lakeside Mall to attract a very broad market base in the Detroit Metro area.

So, if you’re looking for office space for rent that offers both your employees and your customers fast and convenient access to all the major cities in the area as well the best shopping and restaurants that Macomb County has to offer, then you should contact us to discuss the benefits of leasing office space in our beautiful waterfront office building.

Latest From Our Blog